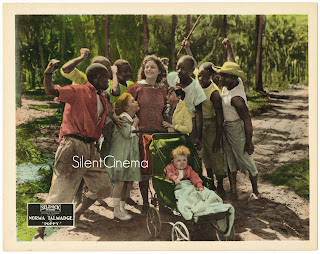 It wasn't until 1920 that the Norman Studios was founded in the Arlington district of Jacksonville, Florida by Richard Norman who, between 1920 and 1928, made six feature films and scores of shorts starring African American characters in positive, non-stereotypical roles, contrasting the derogatory roles offered by the era’s mainstream filmmakers.
Posted by SilentCinema.com at 12:06 PM No comments: Links to this post


The Cohen Film Collection is proud to announce the upcoming release of its 2K restoration of the D.W. Griffith masterwork INTOLERANCE (1916).  Completed at Modern Videofilm in Los Angeles and utilizing three 35mm negatives, this restoration replicates the director's last cut of the film as well as the tinting found in that version.  The restoration also features the magnificent orchestral score (in 5.1 surround sound) composed by Carl Davis conducting the Luxembourg Radio Symphony Orchestra.
INTOLERANCE has already had a wildly successful run at New York's Film Forum, having had its initial 7-day run in early August extended by 11 additional days (link here).  The screening received a feature article in The New York Times (link here) and was also covered by The New Yorker and The Village Voice.

Upcoming screenings include: The Gene Siskel Film Center, Chicago, IL - October 16, 18, 26, 28.On November 5, 2013, the Cohen Film Collection will release a deluxe home video set which will include the new restoration of INTOLERANCE along with bonus features of the Griffith films THE MOTHER AND THE LAW (1919) and THE FALL OF BABYLON (1919).  These features are accompanied by newly-commissioned scores from The Mont Alto Motion Picture Orchestra and will be presented in HD.  In addition, a new featurette about the film with historian Kevin Brownlow as well as new essays will be included.The trailer for INTOLERANCE can be seen here: INTOLERANCE silent film trailer.
Posted by SilentCinema.com at 2:42 PM No comments: Links to this post

Here's the first of a series of video presentations that SilentCinema.com will be producing from it's inventory and archives collection. For your viewing pleasure, we present the RUDOLPH VALENTINO COLLECTION!
Posted by SilentCinema.com at 1:54 PM No comments: Links to this post 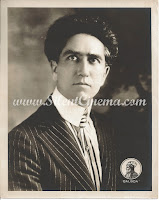 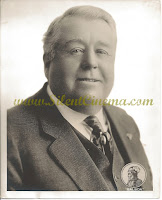 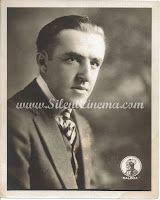 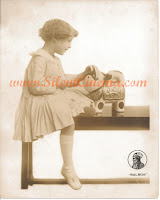 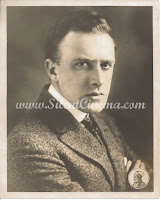 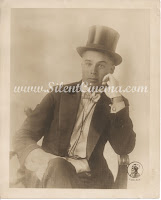 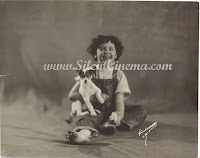 Posted by SilentCinema.com at 5:38 PM No comments: Links to this post