Offered here are many photographs from The Rudolph Valentino Collection plus other Valentino items for your viewing enjoyment and consideration from SilentCinema.com

Posted by SilentCinema.com at 1:50 PM No comments:

Posted by SilentCinema.com at 12:10 AM No comments:

Posted by SilentCinema.com at 4:59 PM No comments: 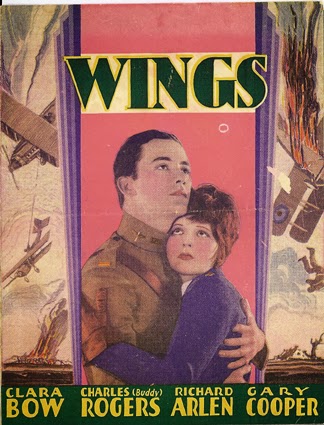 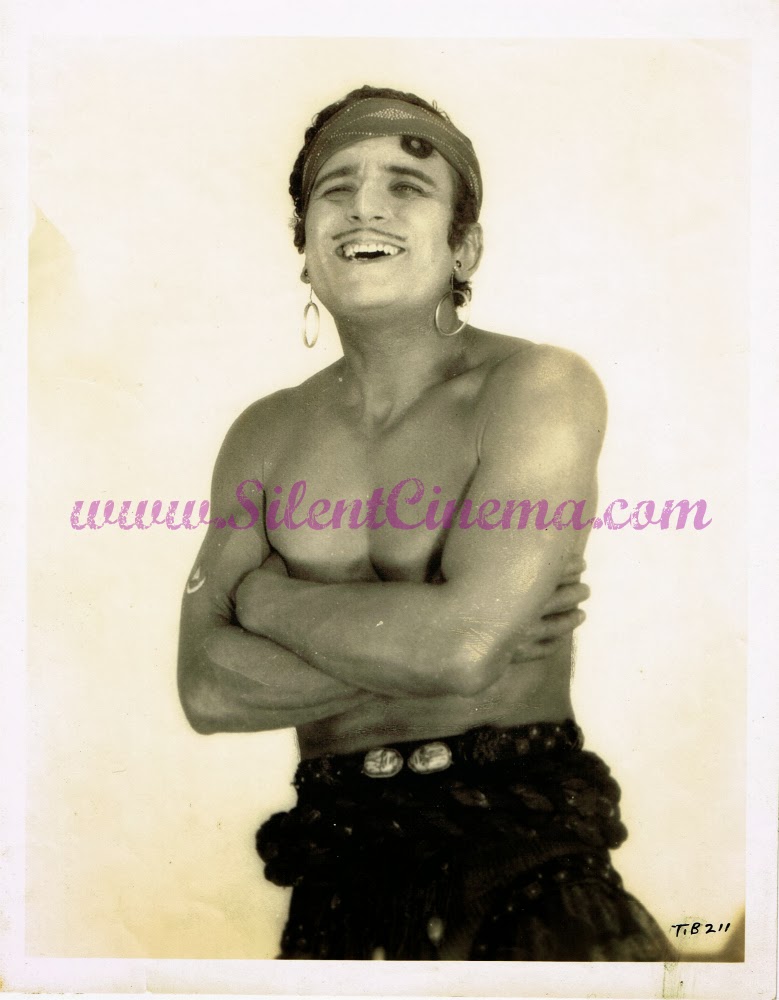 According to the woman we spoke with at the Ticket Agency phone number for the Arlington Theatre, (805) 963-4408, she confirmed that the screening is free and all you have to do is "just have to walk in".  Make sure you mark your calendar and get there on time before all the seats are taken!

The Arlington Theatre is located at 1317 State Street, Santa Barbara, CA 93101 and the Box Office can be reached at the number above between 10-6, Monday through Saturday and 10-4 on Sundays.

The image of the "Wings" herald and the photograph of Douglas Fairbanks as the thief of Bagdad are courteously provided from the archives of SilentCinema.com

Following is the section of the "2014 Lineup Announced! by ADMIN on January 7, 2014" article pertaining to the silent film screenings of the Santa Barbara International Film Festival website:

-Wings, directed by William A. Wellman and starring Clara Bow, about two young men - one rich and one middle class - who are in love with the same woman, become fighter pilots in World War 1. They remain friends, but the relation to the girl threatens their friendship. This film has the distinction of winning the first Academy Award for Best Picture, as well as for Best Effects.

-The Thief of Bagdad, directed by Raoul Walsh and starring Douglas Fairbanks, about a thief who falls in love with the Caliph of Bagdad's daughter. The Caliph will give her hand to the suitor that brings back the rarest treasure after seven moons. The thief sets off on a magical journey while, unbeknownst to him, another suitor, the Prince of Mongols, is not playing by the rules. Fairbanks brings grace and poetry to physical action, essentially inventing the action/adventure movie genre, known in his day as swashbucklers.

Live accompaniment will be provided by Adam Aceto on the theatre's Wonder Morton pipe organ, which is one of only five in existence."

The Santa Barbara International Film Festival will be held from January 30 through February 9, 2014 and for more information, you can visit their website at sbiff.org.

Posted by SilentCinema.com at 1:15 PM No comments: